Wizard Will hands out a Kane-ing

Wizard Will hands out a Kane-ing 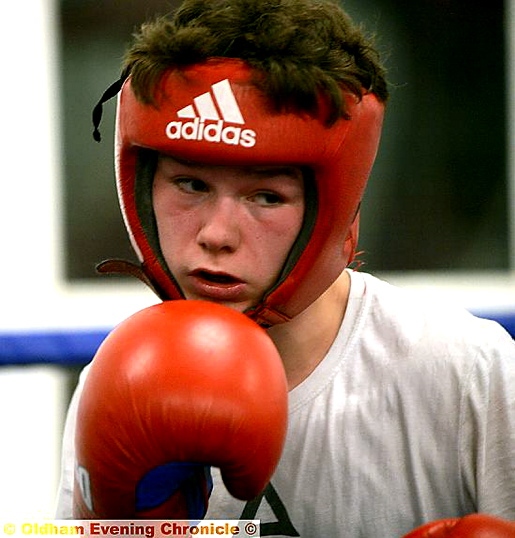 Roberts, a former schoolboy champion, had been expected to provide a huge test for Cawley and some thought he could possibly upset the Oldham Boxing starlet.

But from the opening bell, Cawley looked a class above his opponent and punished him with superb combinations and vicious body punches.

Cawley now progresses to the ABA youth finals tournament which will take place on February 20 in County Durham.