Will leads the way to gold-medal glory

Will leads the way to gold-medal glory 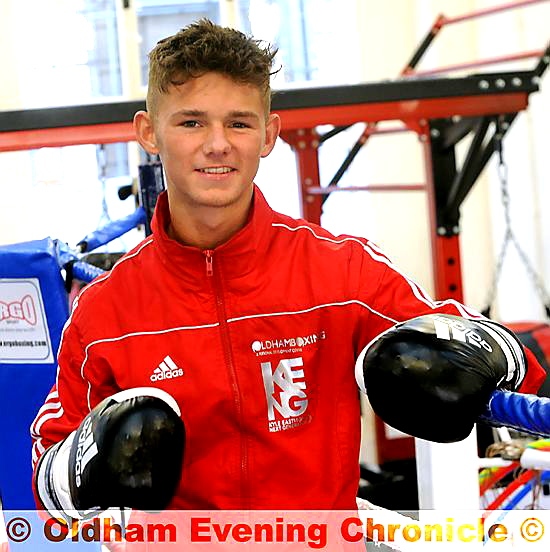 The 18 year old, from Holts, was making his bow for England in Berlin and the Oldham Boxing and Personal Development Centre ace carried all before him in the 49kg class. He took top honours after beating French ace Balil Bennama.

Cawley said: “It feels brilliant to have won the gold medal, especially at a tournament so highly thought of in amateur boxing. I was nervous about making my debut for England, but this win has given me a massive confidence boost.”

With the competing nations using the tournament as a warm up for the European Championships in November, competition was always expected to be tough.

Cawley’s first bout — and his England debut — was a close encounter with the well-schooled Kazakistan boxer Vassiliy Samchuk. Cawley dusted off seven months of ring rust to win